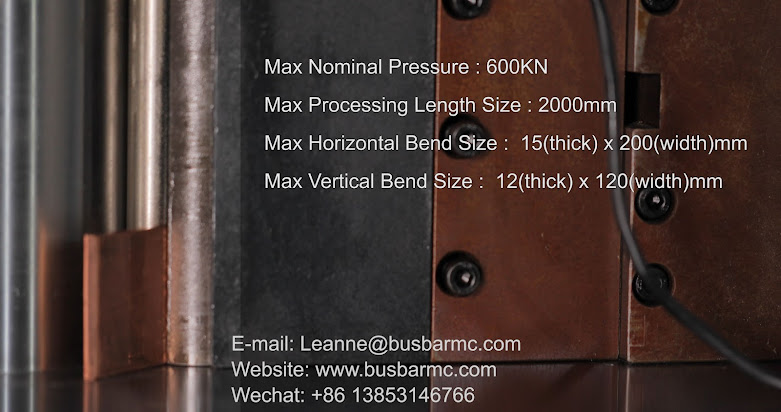 It is a physical quantity used to express the resistance characteristics of various substances. At room temperature (at 20°C), the resistance of a wire made of a material with a length of 1 meter and a cross-sectional area of 1 square millimeter is called the resistivity of this material. 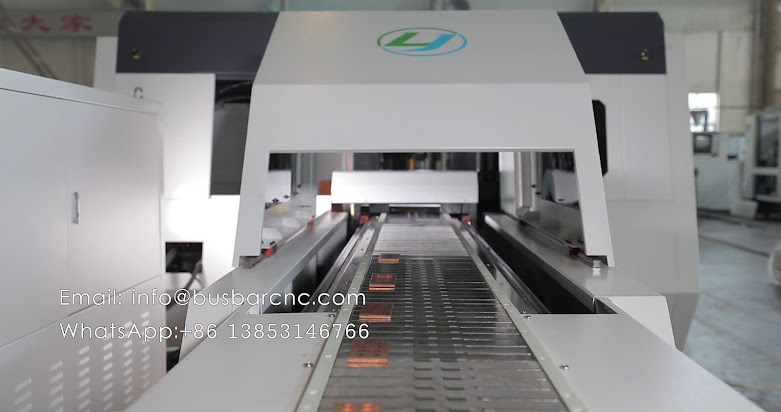 The calculation formula of resistivity is: ρ=RS/L

L is the length of the wire-commonly used unit m

The percentage of the ratio to a certain standard value is called the conductivity of the sample.

In 1913, the international annealed copper standard stipulated that an annealed copper wire with a density of 8.89g/cm3, a length of 1m, a mass of 1g, and a resistance of 0.15328 ohms was used as the measurement standard. At a temperature of 200C, when the electrical resistivity of the annealed copper wire is 0.017241Ω.mm2/m or the electrical conductivity is 58.0 MS/m), it is determined to be 100% IACS (International Annealed Copper Standard), and the conductivity of any other material ( %IACS) can be calculated using the following formula:

1. The reciprocal of the resistivity is the conductivity. σ=1/ρ

2. Unit: In the International System of Units, the unit of conductivity is Siemens/m (MS/m).