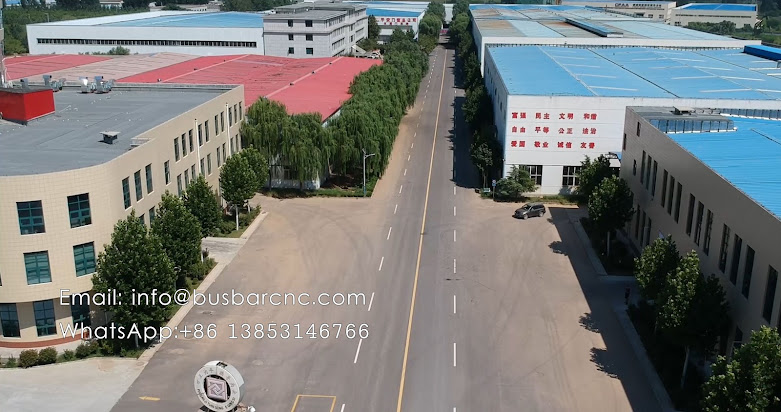 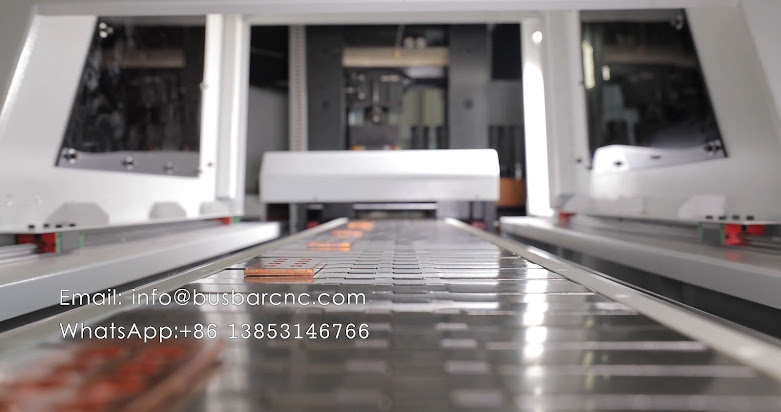 Considering the skin effect of alternating current, in order to effectively use conductor materials and facilitate heat dissipation, the high-current busbars of power plants are often made into troughs or diamond-shaped busbars; in addition, steel core aluminum stranded wires are used in high-voltage transmission and distribution lines. Aluminum stranded wire not only saves the aluminum wire, but also increases the mechanical strength of the wire.

These all use the principle of skin effect. 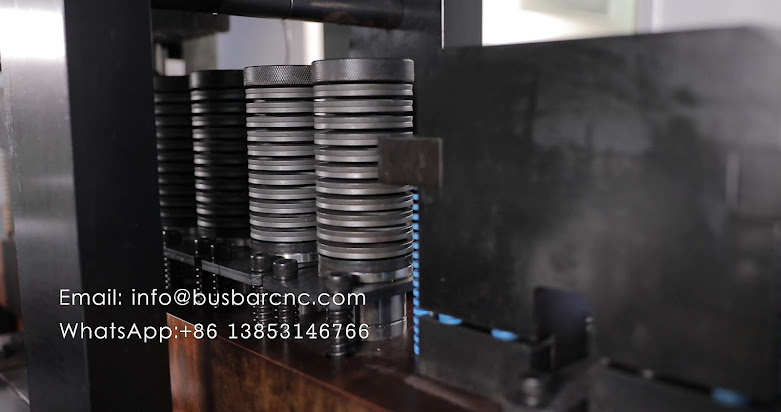